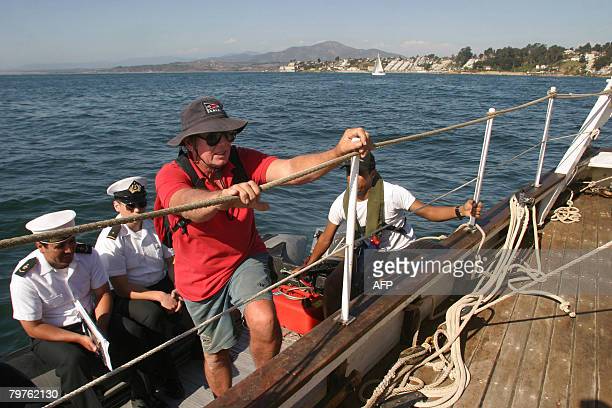 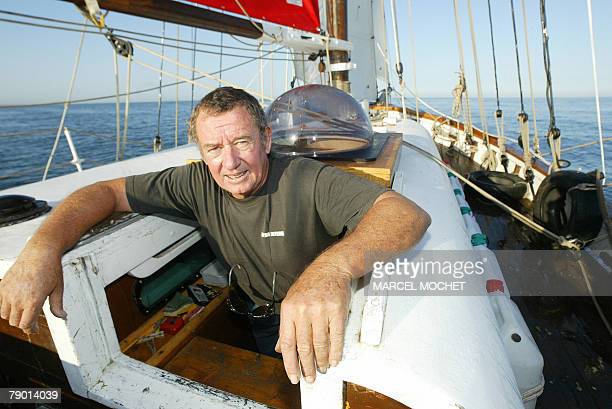 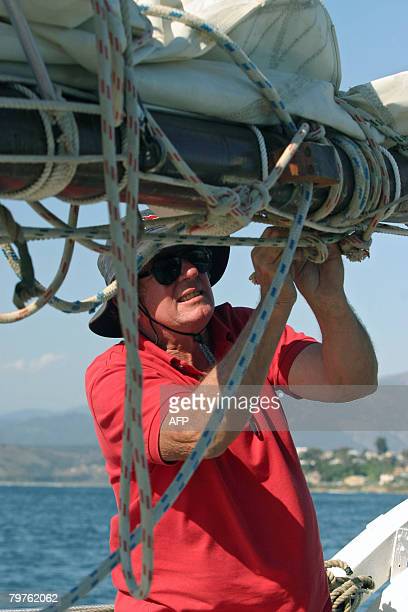 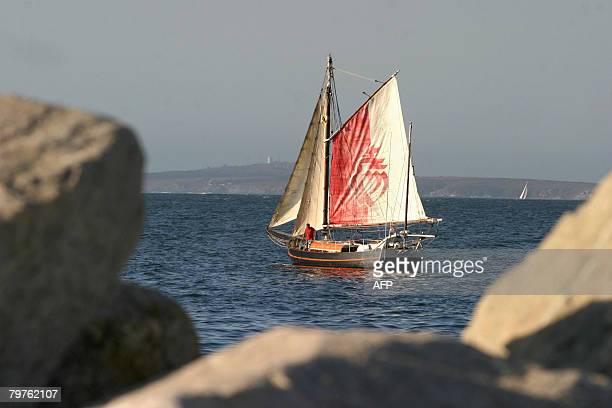 3 thoughts on “Loss of a Friend – Guy Bernardin – Circumnavigator”